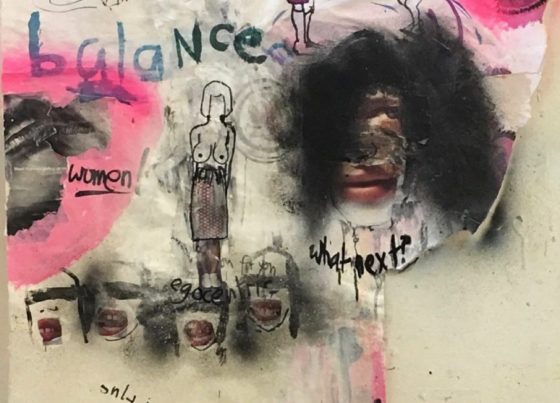 The Sangshang Museum of Contemporary Art in Hangzhou invited OPEN BOOKS to be exhibited between September and December 2013 and was an integral part of a programme looking at the tradition of folding and expanding artist books and is part of an annual programme 'Decanter Ink' to promote contemporary ideas about Chinese ink painting and culture. Exhibiting alongside historical work by Chinese painters from early and mid 20th century and contemporary Chinese ink artists who are taking on this traditional context. I gave a number of lectures on my work at The China Academy of Art, Hangzhou and the University of Hong Kong. A body of research had been gathered:

Men and women communicate differently and some of the factors contributing to this might be cultural or tradition, background or upbringing as well as the obvious issues surrounding personalities. Whilst social and sexual recognition has been paramount within western culture, China has been known for its culturally engrained and profound discrepancy in the female status. Plus with the 'one child' policy, China is dealing with a higher population ratio of men to women highlighting an unequal balance in gender. How does communication between men and women in china differ to western culture and how do Chinese women relate to their own femininity and sexuality within this state of unbalance, particularly when confronted by their counterparts in western culture?

OPEN BOOKS as toured throughout the UK, including Aberyswyth Library; Bristol Academy; China; Shanghai; Hong Kong; Australia; Canada; India; USA and will be exhibited in Hong Kong; China; Japan; India and Dubai in 2019/2020.